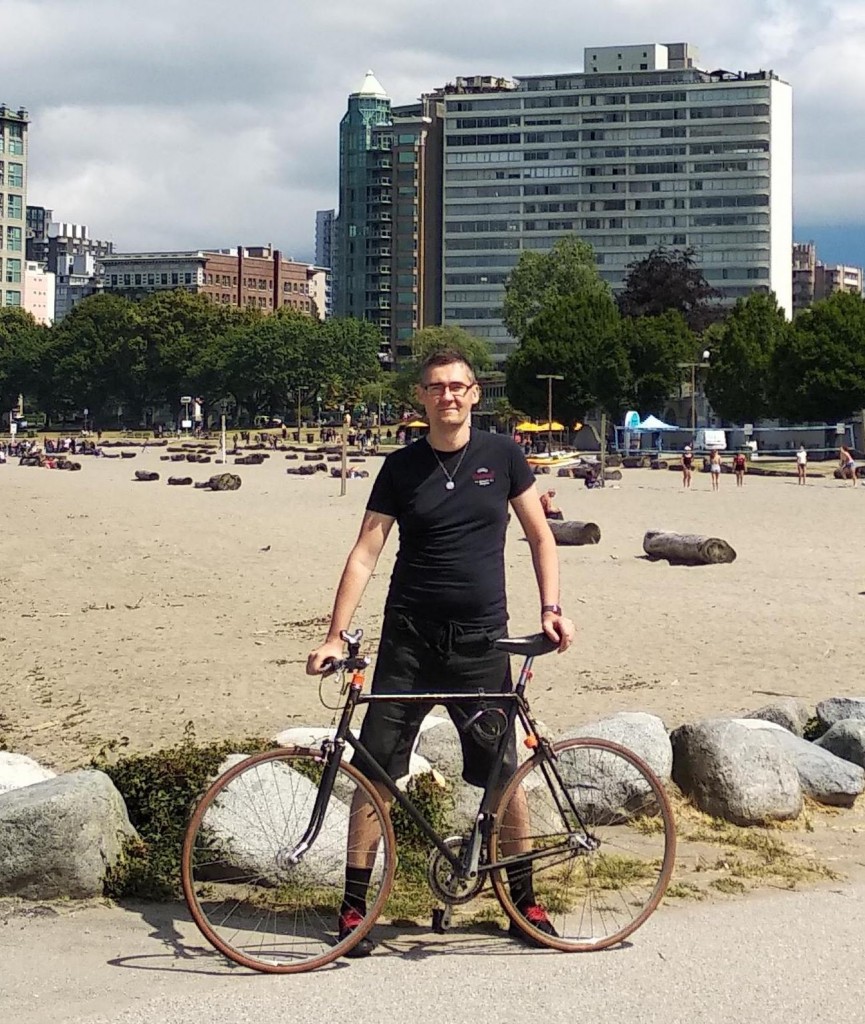 Hi, I’m Just Mika (Justas Mikalauskas) and I enjoy traveling and making films. I have worked on a variety of projects from internet videos to TV and film. Though currently I enjoy capturing events and weddings the most!

I use a Sony A7s camera with a Steadicam and film techniques to give a cinematic look for my videos. And of course my style is best know for epic drone footage. I have been flying since 2014 for film and quite some more just as a hobby. Always ready to take on new challanges with my drone!